Discord Canary vs Discord PTB vs Discord Stable: Choose Which One [MiniTool News] 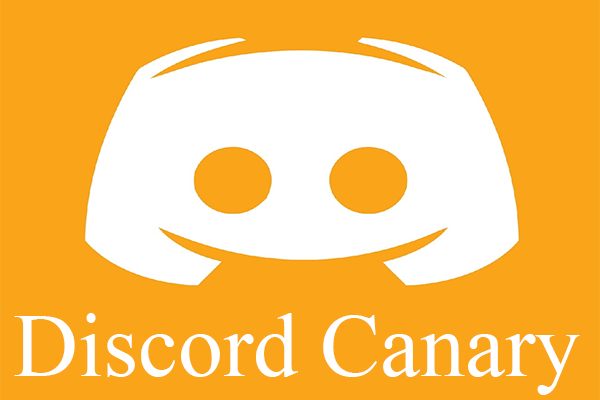 This post written on MiniTool Official Site focuses on the different builds of Discord software: Discord Canary, Discord PTB, and Discord Stable. It shows the clear relationship of the three builds and also gives you some tips on which one to select.

What Is Discord Canary?

Canary is the alpha testing program of Discord. Therefore, usually, it is not as stable as the normal build version. Yet, Discord Canary usually receives features earlier than the Stable or PTB (Public Test Build) clients. It is designed to allow users to help Discord test new functions.

Bugs on Canary build are supposed to be reported to Discord on the Discord Testers server. Be different from Stable and PTB, the icon of Canary is orange instead of purple.

How Does the Name “Canary” Come From?

In order to help mining communities avoid carbon monoxide poisoning, miners would take a canary with them to determine the air quality. Since canaries require high air quality to live, if the canary survives in the mine, sure will the miners.

For the same reason, if a “canary” version of a program is able to work and can satisfy its users, sure will the standard version. In the IT field, a “canary” is an alpha build or release of the software, available for other developers, feature testers, and trial users to try out.

What to expect if use Discord Canary? Since Discord Canary is not stable and it has features that are not mature, you should be prepared for the worst condition. While using Canary of Discord, you may encounter slow reaction problems, not working issues, false function matters, app crashes, and even system/computer errors.

In most situations, Discord Canary is not that safe. So, only serious developers, testers, and enthusiasts are recommended to use Discord Canary. Yet, if you really want to try Canary, you can.

If you are interested in the Canary version of Discord, if you want to try the newest features of Discord ahead of others, or if you just want to test utilities for Discord, you can download Discord Canary and use it on your devices.

Canary Discord supports multiple operating systems (OS) like Windows, Mac, and Linux. You can select a suitable download link below to get Discord Canary build.

The Android and iOS Discord apps have independent beta testing programs. If you are interested in participating in those beta tests, just join the Discord Testers server. 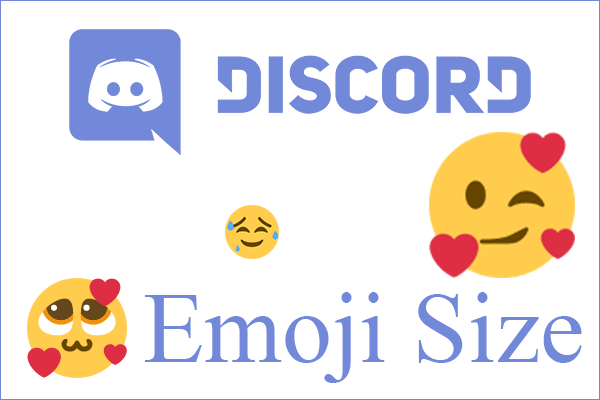 What Is Discord PTB?

Discord Public Test Build (PTB) is another test tool for Discord Stable. If features or bug fixes in Discord Canary are safe, they will be added to the Discord PTB for further beta testing before they are finally released to the wider Discord community in the Discord Stable release, which you see and use after downloading from discord.com.

Functionality of Discord Canary and PTB

Just as mentioned in the above content, both Canary and PTB are used to test features for the final build of the Discord app. If a feature is workable and safe after testing and fixing in Canary and PTB, it will be added to the stable build. Otherwise, it will be removed from Discord before the Stable release.

That feature may return after further refinement or may be completely removed, all depending on the developers’ plan.

Graduate from university in 2014 and step in work as a tech editor the same year. Writings involve mainly in hard disk management and computer data backup and recovery. Through the years of diving deep in computer technology, Helen has successfully helped thousands of users fixed their annoying problems.

Personally, Helen loves poetry, sci-fi movies, sport and travel. And, she believes that all her life is the best arrangement from god.

What is Discord Canary and Is It Safe?

Without testing, software developers can’t know for sure that the software they’re shipping is safe to use. It could come with bugs, security holes, or other problems that could cause it to stop working, pushing users to other software. That’s why major software releases, like Discord, test out new features before they’re released. 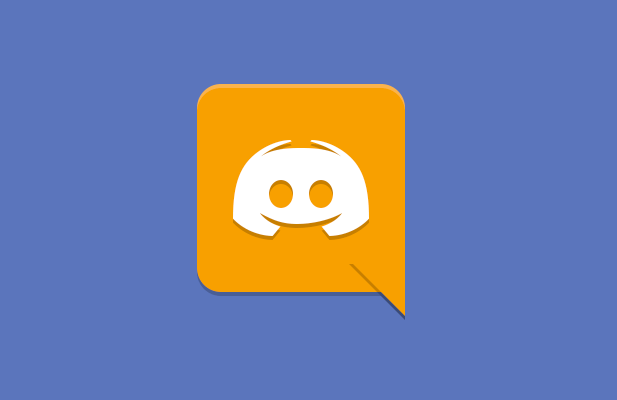 What is Discord Canary?

To help mining communities protect against the threat of carbon monoxide poisoning, miners would take a canary with them to work. Taking “a canary down the coal mine” wasn’t metaphorical&#8212;it was a test to determine the air quality. If the canary survived, the miners would be safe enough to carry on work.

While miners no longer rely on canaries, software developers do. In technology terms, a “canary” is an alpha build or release of software, available for other developers, quality testers, and keen users to try out. A canary release isn’t a stable release, so crashes, bugs, and other issues are expected.

Discord Canary is no different. This alpha release is the initial test build for new features and bug releases. It’s the first of three Discord release channels, allowing the development team to test and resolve problems with Discord before a wider release is issued.

If features or bug fixes in Discord Canary are safe, they’ll be added to the Discord Public Test Build (PTB) for further beta testing before they’re released to the wider Discord community in the Discord Stable release. This is the release you’ll see and use when you download the desktop app or visit the Discord website.

Who is Discord Canary Suitable For?

Discord Canary is a very early test build. This means that the features, fixes, and other additions aren’t yet ready for the wider community. While Discord Canary is completely safe to use, it isn’t stable. If you’re keen to try it, you should expect the worst&#8212;it may crash or break, with features failing to work or work unexpectedly.

As a testbed release, only serious developers, testers, and enthusiasts should consider installing or trying out a Discord Canary build. However, if you’re keen to test out the latest Discord features, or you want to support the development team by helping to find bugs or problems, you can use Discord Canary to do so.

If you want to try Discord Canary, you can download it as a desktop app or you can try the web-based version in your browser. If you do test it, expect bugs, crashes, errors, and more to occur. Discord Canary is for developers and serious testers and enthusiasts only&#8212;other users should stick to the stable release. 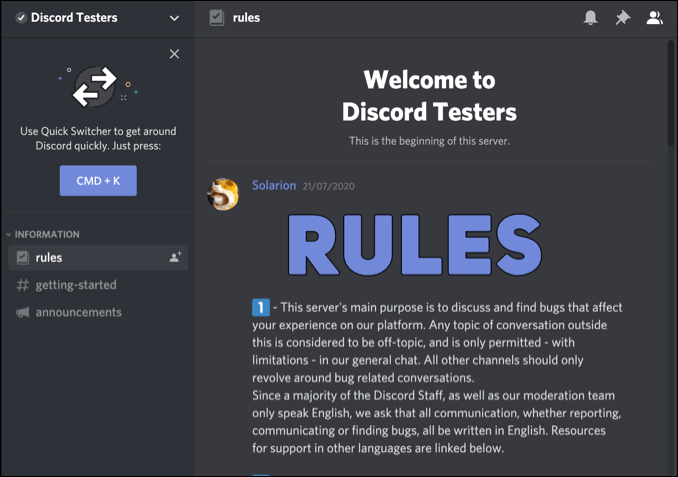 If you want to help out the development team, you can submit bug reports for Discord Canary through the Discord website or by joining the official Discord Testers community server to report issues instead. New bug fixes will appear in Discord Canary first for a smaller group of users to try before reaching the Stable release at a later stage.

Android and iPhone Discord users won’t be able to try Discord Canary on their devices, but you can sign up for early testing of new fixes and features by joining the Discord Testers community server.

How to Install Discord Canary 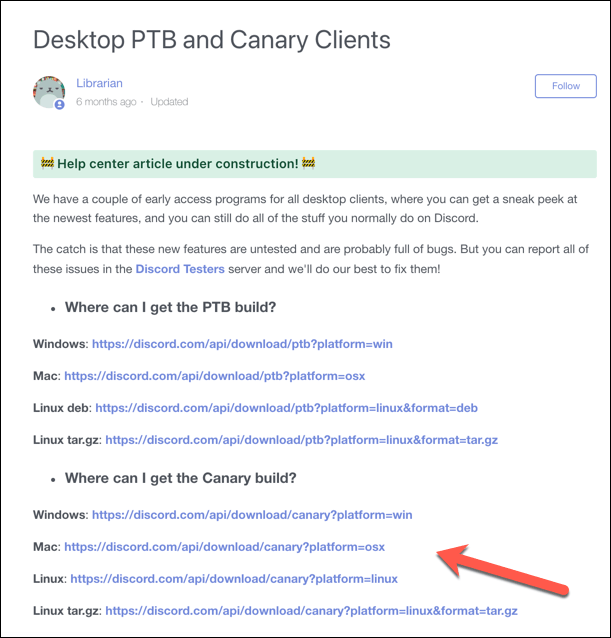 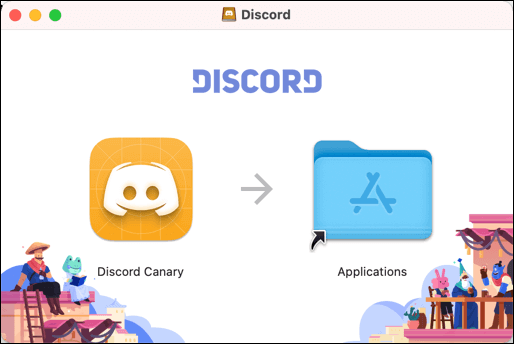 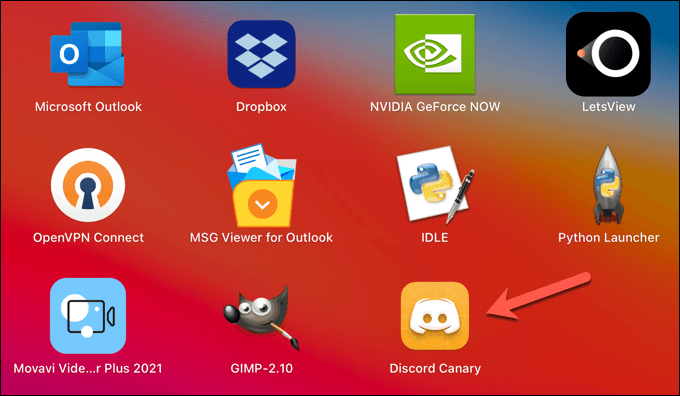 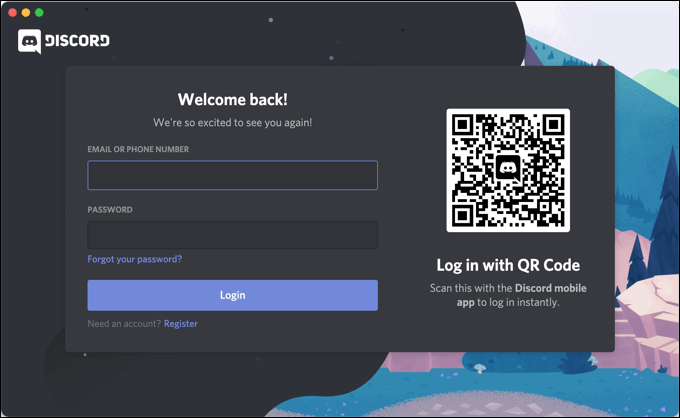 How to Use Discord Canary in a Web Browser

While the desktop app offers the best way to fully test out Discord Canary, you can also try out new features and fixes in your web browser. Using Discord through your web browser offers many of the same features as the Discord desktop app, but some features (such as constant push-to-talk voice access) are unavailable. 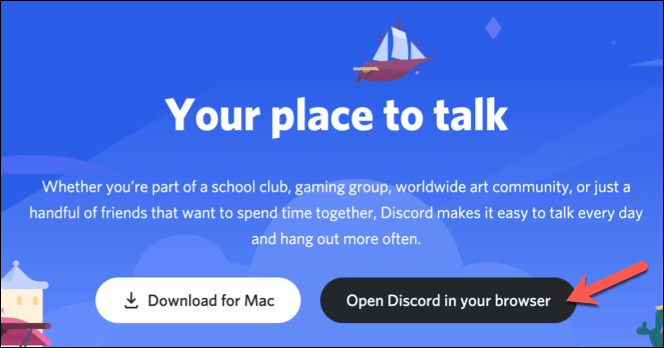 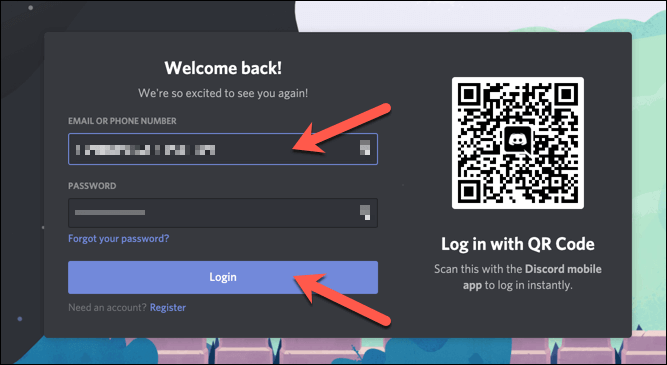 Once you sign in, you’ll be able to try new features and fixes that are specific to the web version of Discord Canary. If it’s too unstable to use, open the Discord Stable website and sign in to begin using that instead.

With Discord Canary installed on your PC or Mac, or by visiting the Discord Canary URL in your web browser, you can try out the latest features and bug fixes. If it’s a little unstable, you can switch to the beta test release in the Discord Public Test Build (PTB) release, or to the widely-available Discord Stable instead.

Whether you’re using Discord Canary or Discord Stable, you can try it out for free by setting up a new Discord server. If you want more from Discord, you can add new Discord bots to expand functionality, or consider switching to a number of Discord alternatives like Slack or Ventrilo instead.

Ben Stockton is a freelance technology writer based in the United Kingdom. In a past life, Ben was a college lecturer in the UK, training teens and adults. Since leaving the classroom, Ben has taken his teaching experience and applied it to writing tech how-to guides and tutorials, specialising in Linux, Windows, and Android. He has a degree in History and a postgraduate qualification in Computing. Read Ben’s Full Bio